Note: This event is fully subscribed. Please join the waiting list. We apologise for any inconvenience caused.

Blockchain is the most important new technology that most are still in the early stages of understanding.

It is also constructing a more democratic and decentralized future, whose beneficiaries will range widely, anywhere from Syrian refugees to investment bankers. The World Economic Forum estimates that by 2027, 10% of global GDP will be stored on blockchain technology.

Startups from the Blockchain space are creating a whole new economy relying on the distribution of wealth. The token sales format (ICO) is disrupting the traditional, exclusive startup investment scheme by lowering entrance barriers for investors and creating a convergence of interest among its adopters.

Come learn the core basics of ICO startup investment and see some of the leading players in the space discuss how crowd sales have overtaken venture capital as the main financial driver of innovation for Blockchain projects.

We will also create a dialog about the nascent industry’s effect on venture capital, regulatory environments, as well as talks from ICO projects of the past and the future on methodology and design.  As usual, the session will be followed by some networking and BC exchanges. 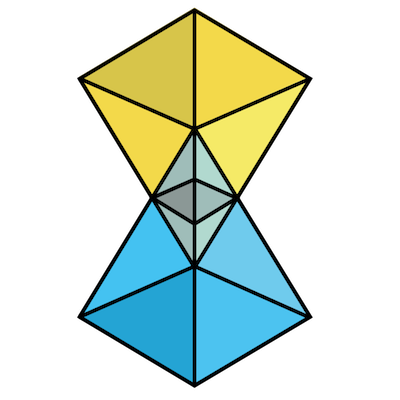 Sandblock is creating the first worldwide open coalition of merchants and customers using the advantages of cryptocurrencies and the underlying blockchain technology. Today’s merchants are disconnected with each others; customer engagement and loyalty programs are failing. Even if loyalty coalitions exist, they remain exclusive and extremely expensive for everyone. The Sandblock project aims to solve those issues by leveraging blockchain technologies and creating the Satisfaction protocol, a trustless protocol based on the Ethereum blockchain where merchants can emit their own tokens and customers can enjoy tradable, autonomous rewards for their engagement and loyalty." 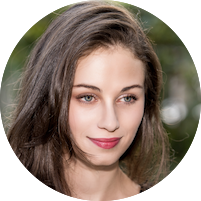 Sarah-Diane Eck is an engineer at Sandblock and leads the marketing and business development of the project, she has been involved in the blockchain and startup community for several years and helped multiple successful startups to launch and develop their projects. She previously worked in investment banking, foundation creation and digital marketing. She is also specialized on legal matters regarding user data protection and the upcoming GDPR, foundations & charities, and the constantly evolving crypto assets regulations.

At Academy, you'll learn to code Blockchain infrastructure at an online university. Choose to learn through an online curriculum or at an intensive boot camp in a city near you.Academy is a SACS accredited and SCORM compliant school, designed to deliver a dynamic and real-world online learning experience. With Academy, you can change the world with Blockchain. 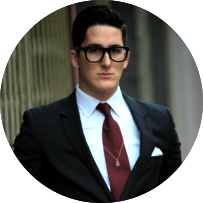 Dr. Moe Levin is the CEO of Keynote, an investor in high-tech startups, and an advisor to governments, regulators, banks, and venture-backed companies. Some of the projects he has been involved with include The Global Blockchain Council in Dubai (2015 – present) , the harmonized VAT treatment of Bitcoin (2013), The OECD Working Party 9 (2013-2014). Moe is also the Co-Founder of the first accredited Blockchain Academy, an early investor in RSK Labs, Labfresh, Dropbox, and others.

Coinfirm
Coinfirm has been delivering an array of blockchain solutions and services for Fortune 500 companies, blockchain players, financial institutions and governments. Coinfirm provides business intelligence data on entities active on blockchain markets. They've investigated major exchange hacks, misappropriation of assets, and extortions related to blockchain transactions and have a team and tech to help solve such issues.

Maciej Ziolkowski, Director of AMLT and Co-founder of Coinfirm
Co-author of 3 books about Blockchain. An international pioneering virtual currency adopter, involved in the Bitcoin and Blockchain space since the early stages; a recognized writer and speaker on the subject and co-founder of the first Bitcoin establishment of its kind in Europe.
https://amlt.coinfirm.io/img/Team/Maciej_Ziolkowski.png

Ori Erez is the CEO & Co-Founder of Lendoit. He brings almost a decade of experience in the Fintech industry leading technological projects and development teams in the field of trading Systems, process analysis, automation and Algo-Trading. Ori is also an expert Solidity programmer.

This event is brought to you by StartupToken TM

StartupToken is an accelerator that advises and manages the development of early-stage Blockchain Technology startups. Based in London, StartupToken focus is on driving innovation in Fintech and blockchain technologies, enabling breakthrough projects to grow through its incubation program.